But that doesn’t stop me from getting excited about the films that really, truly want to see this year. Below I have compiled a list of 5 films that are in my list of most anticipated films for this year, which are mainly in the genres of drama, adventure, action, and – occasionally – fantasy. This is the film that I want to see this year. After reading the book and watching the trailer, I believe that this will be one of the few films that will actually meet the expectations of the novel. 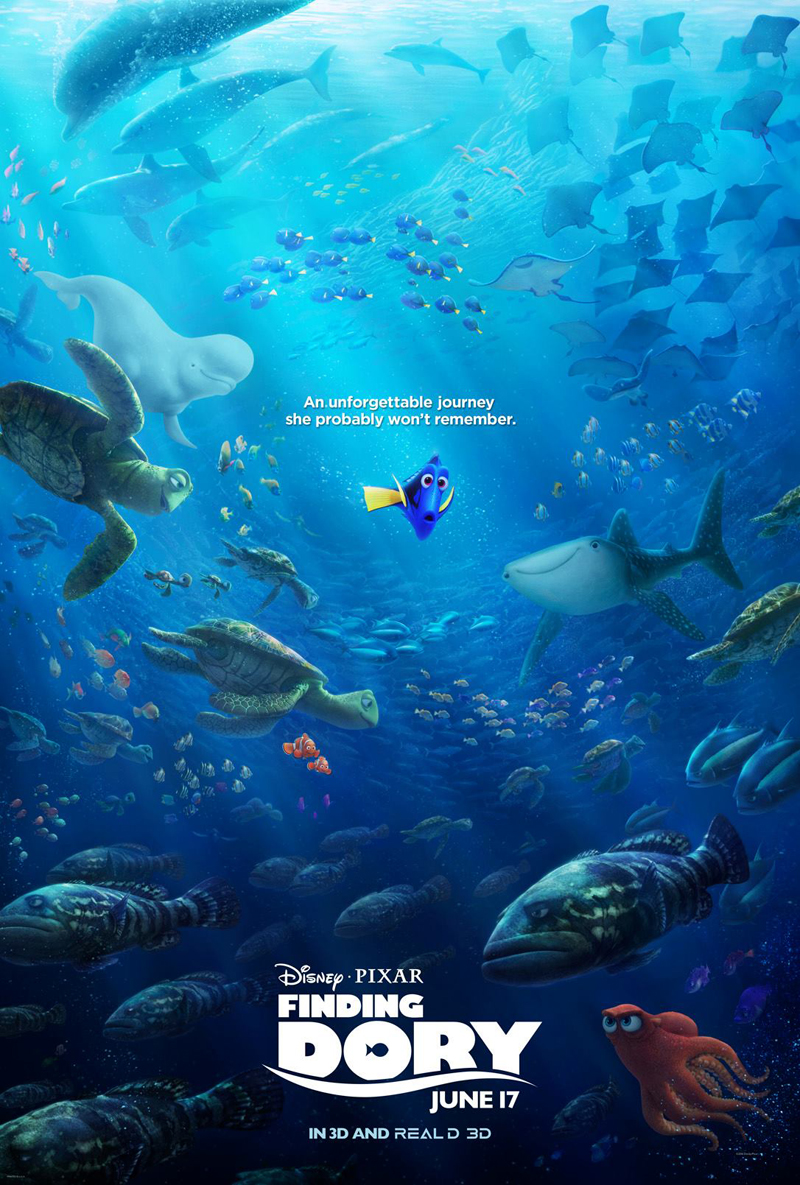 If you grew up watching “Finding Nemo”, there is no way you can not be anticipating this film. Unlike other animated films *ahem* “Monsters Inc” *ahem*, Disney is (thank god) fulfilling the wish of every inner child that still exists in us, and releasing the sequel to the first film. A combination of action, adventure, fantasy and comedy. Seems like the most popular combination for hero films nowadays. But in this one… it is the super villains who become the super heroes. It goes off the hero’s journey pattern, which is why I’m incredibly curious as to how this film will turn out.

Also, the cast seems killer, and that’s pretty much enough to get me to watch the movie. It’s a great mystery and thriller film about the power of magic – that is, as long as you don’t over-analyse it. Many criticisms talked about the lack of character development, which is so subjective and hard to pull off with a theme like this one.

I’m eager to see this sequel, particularly about the addition in the cast, I’m also dubious as to how it will pull it off. 5. Fantastic Beasts and Where To Find Them

I’m not exactly a fan of fantasy (in both films and books), but this is an exception. I started and finished the Harry Potter series this year, and anything that is related to the series and and/or J.K. Rowling is a must read/see for me.

What 2016 films are you most excited about and/or have yet to watch?