#OscarsSoWhite hit the Academy Awards this year for the second time in a row, which makes it pretty obvious what the nature of the voting system is.

I can still remember vividly when Viola Davis stood up tearfully on the stage of the Emmy Awards 2015 and said:

Just something for you to think about.

Anyway, though I haven’t seen many of the films nominated this year, I did enjoy the few that I watch. I will recommend some of them here, and give a mini critical review about them. In no particular order:

Though the film is set in 1952, the immigration of an Irish woman to Brooklyn resembles the personal,

social and cultural struggles of an individual seeking to make a better place for herself. With the ongoing European refugee crisis, one’s strive to find a new home goes beyond crossing the borders. I know this is a ridiculous comparison, but Brooklyn really narrows the scope to this one young woman, and enables us to see the more sensitive side of the immigration issue. It also makes a really sweet and touching love story with Saoirse Ronan (whom you have probably seen star in other films already) and Emory Cohen.

Oh, I loved this film thoroughly (here’s my review). If you haven’t seen this film, you’re missing out. It’s

such a touching and loving story about Ma and her child Jack, who survive years of kidnapping in a tiny shed and manage to get out with Ma’s thoughtful plan and Jack’s bravery. However, though it seems that the story ends there, the real issues arise when the two are living in the ‘normal’ world, and find it incredibly hard to adapt with constant media attention and loved ones pressing on them. This is a lovely must-watch film. Jacob Tremblay (Jack), is too cute both in the film and in real life too.

I watched the film a few days ago, and the film definitely does its job and completely uncovers an
investigation that had previously been hidden away for far too long. Whenever I see familiar actors with roles that I wouldn’t normally picture them in… it feels strange. I’m used to seeing Rachel McAdams in the

cheesy Nicholas Sparks films or as the mother figure, not as a investigative journalist. And Mark Ruffalo, aka Dr. Bruce Banner or FBI agent Dylan Rhodes, was incredibly adept at embracing his character, Robby (which felt so weird too). I feel like I’ve seen Liev Schreiber somewhere too, but I can’t recall which film. Oh, and let’s not forget about Stanley Tucci, better known as Caesar Flickerman. These are just some of the actors that I keep recalling from so many other popular films (it was a bit distracting, to be honest).

Anyway, that is far from the focus of this film, which concentrates on the investigation of child sex abuse by Roman Catholic priests that turns out to be more twisted than anyone could have predicted. All I’m gonna say is, this story deserved its spotlight.

4. Animated, Adventure, Comedy & Drama: Inside Out

Regardless of how you are, this is the perfect film to reconnect with your inner child and become a more understanding person. Whether you’re a child, a mother, a father, or even a grandparent, this film is for you. I love how the film brings out five of our most common emotions to create a thoroughly captivating, on-the-edge film. It sends out the message that every situation has a solution, and even the ‘worst’ feelings or emotions (Sadness) can be the key to becoming a better person.

I can’t even begin to think how hard it was to write the screenplay and act out this film. The plot revolves around a very sensitive subject that was still unknown and criminalized back in the 1920’s, and the ending really threw my off. As a female, I can’t picture the flood of emotions that must have gone through Gerda 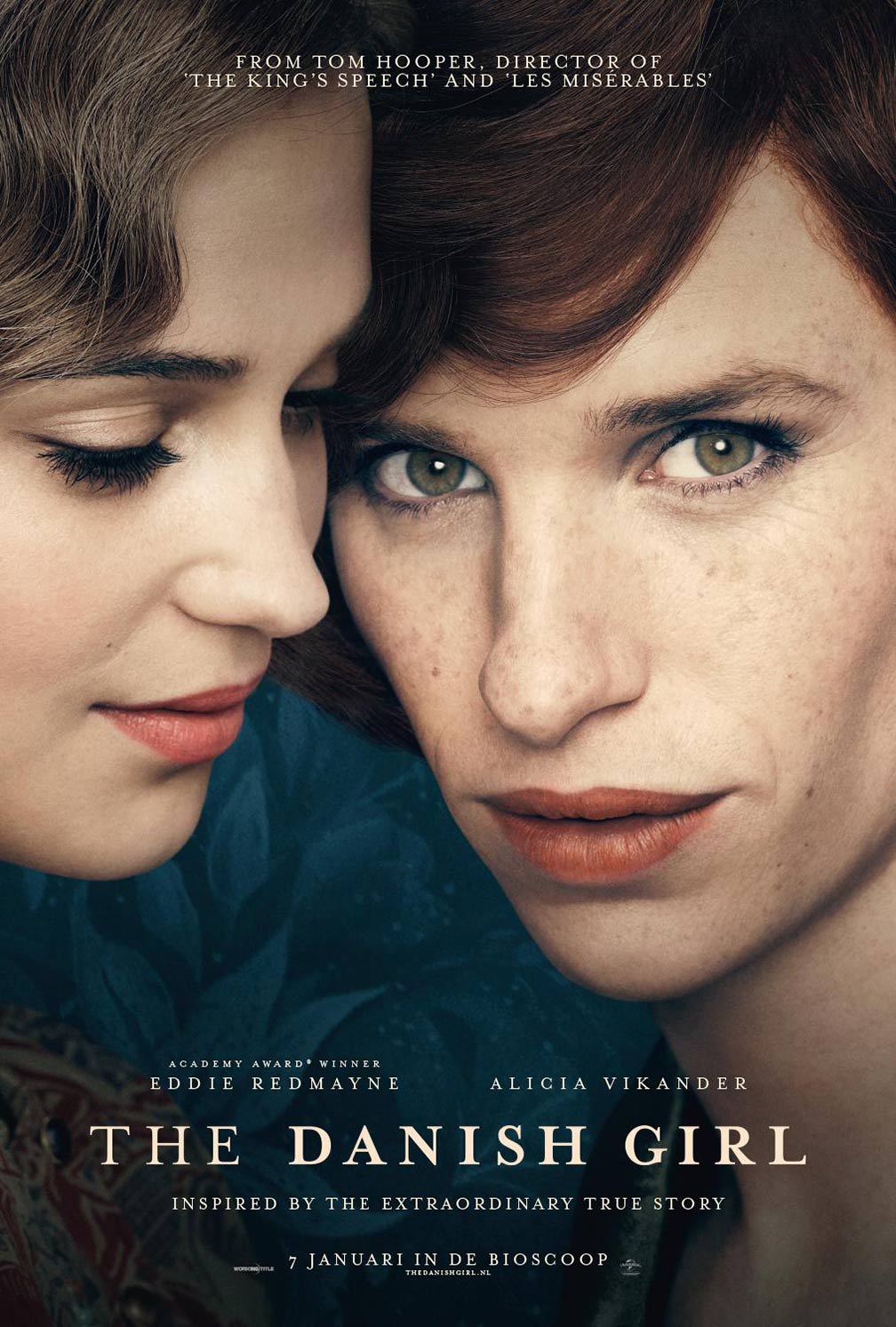 Wegener’s (Alicia Vikander) mind when she uncovered the truth of her husband. In a world where people have to yet accept these people, the measures she took to accomplish the wishes of her husband are to be acclaimed. And Alicia’s performance enabled me, as the audience, to feel that. As for Eddie Redmayne’s double-personality role as Einer Wegener (Gerda’s husband) and Lili Elbe, I could almost understand how he felt. I identify with my sexuality, so I expected little. Redmayne’s performance surprised me.

However, I couldn’t help but think about how it would have been if an actual transgender woman had acted out the role. I feel it would have been a more… genuine story. I think there’s a name for this kind of acting, just like there’s ‘whitewashing‘ for white actors cast in non-white actors, e.g. Asian or Black people. The offensive implication is that these people – LGBT or people of other race – can’t act in these roles. It’s something that I feel is still being ignored in the film industry.

What Oscars 2016 films have you seen and which are you planning to see? I’m definitely planning to watch The Revenant, Steve Jobs and Amy soon.

Also, I’m interested in what you think about this #OscarsSoWhite issue and the ‘whitewashing’ practice. Do you find it as obvious as it is now, or do you think it’s over-exaggerated?