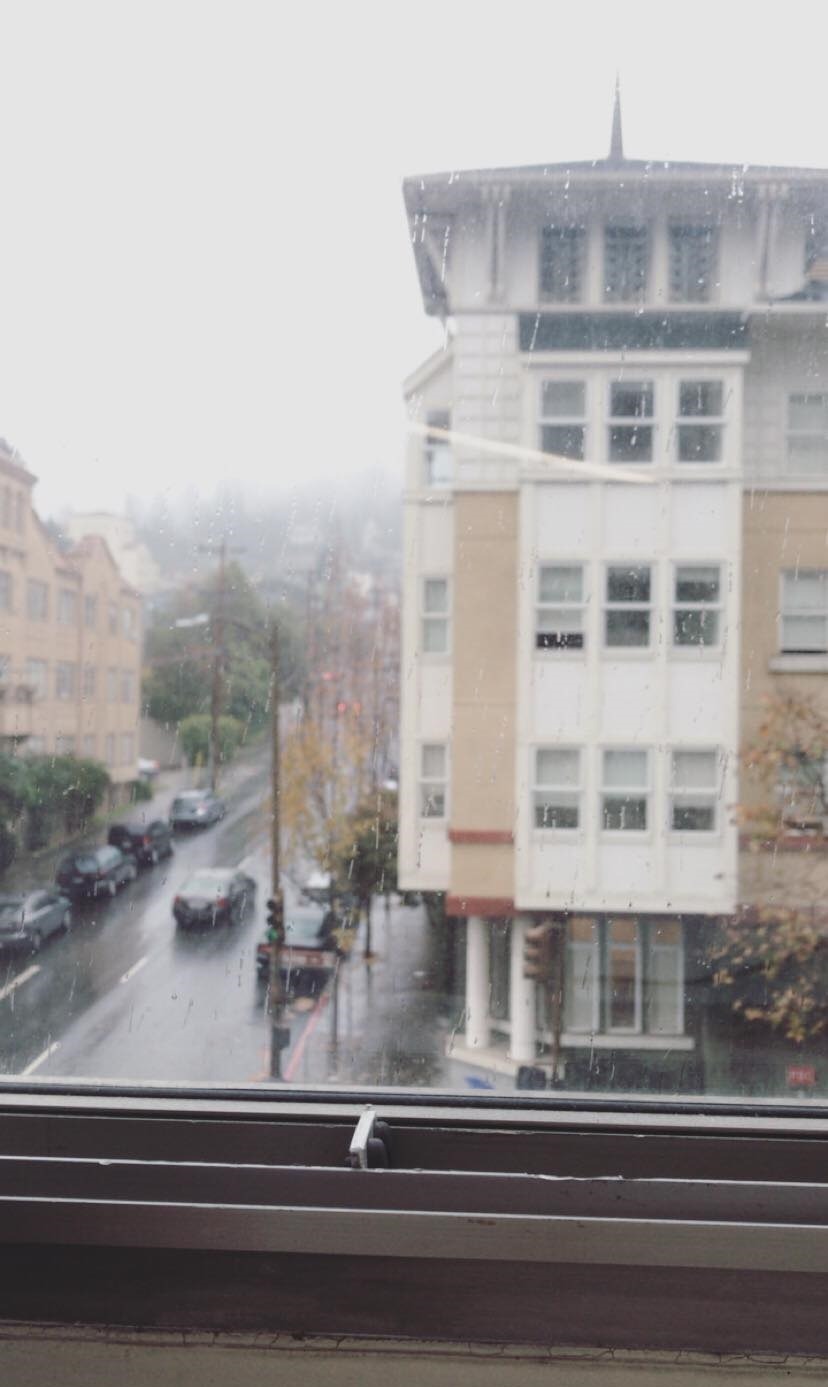 I go to a big school with more students than it should have. The number of people that swarm the campus ground is oftentimes overwhelming for a midget of an introvert like me. Having just finished the first half of my freshman year already, here are some of the quirks of living in uni that I’ve discovered so far:

The co-ed dorm bathrooms. Some bathrooms on campus are also coed, but most of them are single-gender. This can result in a lot of confused people rushing out of the bathroom as soon as they see someone of the opposite sex in the same bathroom as them. I guess this is what happens when you move to one of the most liberal states in the US *sigh*. (I’m kidding. It actually becomes second-nature after a while, if you’re not homophobic.)

Your (weird) habits come into light. I always shower at night, so I can go to bed all nice and clean. I also brush my teeth before eating breakfast, to get rid of the bacteria that has accumulated overnight (aka morning breath). But apparently most people here do things the other way round: shower in the morning, brushing teeth afterwards. Initially I thought it was an American thing, but then I realized that it’s probably an Asian thing. But now I don’t even know.

Dorms are all spread apart outside campus. Most dorms are short walking distances away from campus, and walks under the sunlight can be refreshing and calm if the wind has mercy on you that day. However, locations surrounding your dorm can influence the type of environment that you have. My dorm is the closest one to campus, very close to restaurants and convenient stores – and it’s also next to the frat row. So though it’s convenient, it’s not exactly the most peaceful location for me.

It’s a (kinda) lovely college town. The campus is pretty big, and it’s surrounded by (dorm) buildings and houses, as well as lots of restaurants, convenience stores, bookstores, cafes, among others. I can walk or take the bus to most places by myself safely (though you can never be too careful). It’s not surrounded by towering buildings and it’s not too far from most places. My favorite time to go out is during the earlier hours of the day, as the surplus of students takes over the town during the rest of the day. For the most part, it’s not too bad.

Except for the hobos that live in nearby neighborhoods. The college town in itself is pretty safe, even during nighttime. Police patrol around campus regularly, so security’s not a massive issue. The presence of hobos in certain blocks, however, gives off a sense of discomfort. However, I’ve come to see them as characters (if this even makes sense). They rarely cause any physical disturbance or threat to our environment, so they kind of fade off into the background like everyone else.

Weekends start on Thursdays. This means that people may be more… perky on a Thursday night, when all you want to do is just prepare for classes the next day. My uni is pretty big on the social and frat scene, so this is unavoidable.

Being part of the majority, yet not feeling like so. I’m Asian, and 40% of the students are Asians (it seems more like 60%, to be honest). There are Asian Americans, Asians that come straight from Asia, Asians from non-Asian countries, etc. Before coming to college, I was hopeful that this statistic would allow me to relate to more people. But I feel nearly the same as I did back at home. Being surrounded by more people of my “kind” has not made me more sociable nor talkative, and the friends that I’ve made come from different origins and backgrounds. My mistake was reducing people to their race, even if I did so indirectly. Oh, how naive I was.

You’re not really independent. A lot of things change once you move into college, namely the sense of freedom and independence that you must own up to. But the dramatic ordeal of moving across the continent and being freed of daily parental micromanagement is not so dramatic after all. You must plan and do things based on your own needs, but a lot of your decisions are still tied to your parents. They may not be there with you physically anymore, but they’re still there.

My parents not only pay for my tuition and other expenses, they also advice me on how to prioritize my work, take care of myself, and even on things like making friends. It is once I leave their side that I realize, even more, how little I know about life in general. But this is also what makes living away from home, whether it be during college or not, fun. You start to realize how the little decisions shape your life, and through your own experimentation you learn to adjust your actions to suit your lifestyle best.