Regardless of how and with whom you’re planning to spend this weekend (and Valentine’s Day, if you do celebrate it), here I present you with 3 different films that all link to love some way – whether it’s the mushy-gushy kind or not. In no particular order:

(Disclaimer: The plots are taken from various websites. I did not write them.)

Comments: A film that deals with personal pursuits and family issues, I enjoyed every second of it. We have Ben, a wise and comical guy, that guides Jules through her ambitious business life and dysfunctional family situation. It had the perfect amount of humor, love and drama to make this a thoroughly enjoyable film to watch. 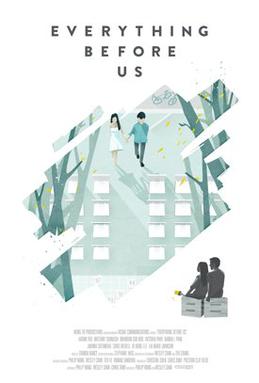 Plot: Set in the near future, the Department of Emotional Integrity (D.E.I.) oversees all romantic relationships by issuing publicly-accessible ‘relationship score’ that keep individuals accountable for their everyday choices. The film follows 2 parallel stories, one of Ben and Sara, an older couple who must revisit their past with the D.E.I., and the other of Seth and Haley, a younger couple entering their first registered and long-distance relationship with the D.E.I.

Comments: I loved the whole concept of this film. As human beings, our personal relationships are one of the most important aspects of our life. The film, by having a futuristic setting, enables us to reflect upon the effect that social pressure and individual goals turns us to unpredictable directions. It’s a self-awareness type of film, one that I think would be relatable for couples at different stages in their lives. 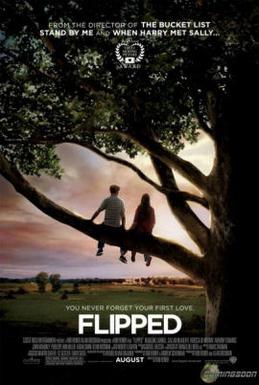 Plot: The film tells the story of mischievous schoolboy Bryce (Callan McAuliffe) and his neighbor Juli (Madeline Carroll), who’s had a crush on her girl-phobic classmate since second grade. Over the course of six years, Juli pines for Bryce as he does everything in his power to put her off. Later, as the pair enters junior high, Bryce’s feelings start to shift. But will Juli still be interested after all that Bryce has done to keep her at arm’s length?

Comments: I watched this a few years ago, and I loved antique setting of the film and the innocence of the characters. As a teen, and a hopeless romantic one, I was drawn to the seemingly unrequited love of the 2 protagonists. This film is suitable for teens and YA’s, as it would probably be too childish for anyone older.

So there you go. I had hoped to plan out a longer and more ‘timeless’ list of films, but these were the first 3 that popped to my mind. If you were to choose one of these films, I would definitely go with The Intern. I learned so much from that film and enjoyed it so much. The other 2 are the mushy-gushy kind, so you might or you might not enjoy them. <3